Emergency Stop in non ABS cars
When I was a child in the 1980’s only expensive cars had ABS (anti-lock braking systems).

Now the least expensive car, the Dacia Sandero has it as standard.

ABS means you can brake and steer at the same time.

If the wheels lock then it releases the pressure and reapplies it does that you have no loss of steering control while you are braking.

In a non ABS car you will need to do this yourself, so if you find the wheels are locking, release the pressure and then reapply it.

This is easier said than done.

In June 1999 a man driving a non ABS car hit me from behind. He said he didn’t have ABS and knew he had to take his foot off the brake and reapply but in his panic he could not. 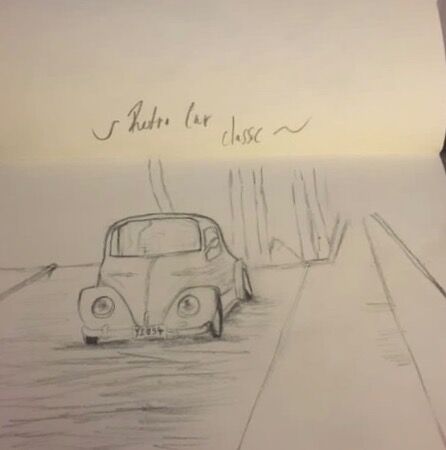