A Brief History of the UK L Driving Test

The L test was first introduced in 1935 and at that time there was no legal requirement for driving
instructors to be registered as is the case today, who were known then as Department of Transport
Approved Driving Instructor, which then became DSA and is now the DVSA.

In many respects the L test of 1935 is for the most part the same as it is today (what does that say!).

What are the main differences compared to today:

The test time was shorter lasting for around 30mins rather than the 40mins as it is today.

The test was mainly conducted in and around a town and rarely if at all involved driving on
country roads, today country roads are used if possible.

Another major change (if you can call it that) is the manoeuvre’s, they are now different and
fewer; in 1935 the standard then was the left reverse and the turn in the road (commonly known
as three point turn) those manoeuvres are not part of the standard L Test today and have been
changed to fall in line more with modern day driving (visiting supermarket car parks etc) in the
form of right reversing, one of the reasons they have been reduced to one manoeuvre only is so
the test candidate can undertake a longer amount of time driving on the road.

At one time it was a requirement to demonstrate hand signals, this was scraped in 1975 although they
are still shown in the Highway Code and can and should be used in certain circumstances (approaching
Zebra Crossings for example).

The wording used by examiners when giving directions etc has remained largely unchanged (that is
because you can still really only turn left or right or drive straight on). 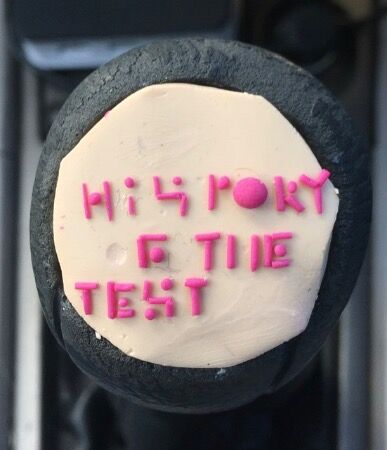