Replacement Theory
When I was at University (in the mid-nineties) we once looked at the optimum time to replace company cars.

There was a scenario where there would be a graph and when the car was aged around 3 years then the servicing and repair bills would start to increase and would cost more than the depreciation in the first few years.

In the example they were talking about Mercedes.

At the time I had an Austin Metro which kept breaking down, so this had a real world interest for me.

I was interested in reliability and enjoyed reading reliability reports in car magazines.

I wondered if there were brands of cars that were more reliable than others and if so why didn't the customer abandon low reliability cars?

These tended to be Japanese cars.

The Japanese car makers tended to be the most profitable too.

This is my eternal 1999 Nissan Primera which goes on forever. 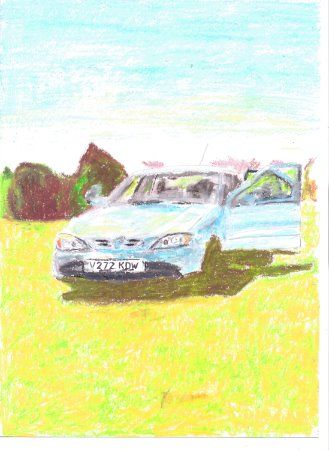